What is Your Home Style?

What is Your Home Style?

One of the most basic and essential decisions that need to be made before building a home is choosing the style. While you can customize certain aspects of the layout and features when you build a new home, the home’s style has a huge impact on the look, functionality, and features of a house.

Keep reading to learn more about popular home styles and the top considerations for finding the style that’s right for you.

Today, modern style homes are hugely popular. This may be because they feature open, free-flowing floor plans that let in a lot of light. Modern style homes have lots of large windows and clean lines. There isn’t ornate architecture, but the exposed building elements often serve as visual interest.

Contemporary homes are considered to be traditional style and are actually a collection of designs used in the later part of the 20th century. They are usually two-story with an asymmetrical facade, open living spaces in a variety of configurations, flexible floorplans and large windows. Instead of sharp, angular lines, contemporary homes feature softer, rounder lines.

When you think of large homes with towering columns up front, colonial homes are what you’re probably envisioning. Colonial homes are two stories with a relatively flat, rectangular facade and symmetrical windows with shutters. The roof is steeply pitched and there’s usually one or two fireplaces. A sub-category is a southern colonial style, which tends to be larger and is sometimes three stories.

In Texas, you’ll find more ranch-style homes than anywhere else in the country. The most defining characteristics of a ranch style home are its single story, low-pitched hipped roof, moderate to wide overhangs, and outdoor patios connected to the home by a sliding glass door. L-shaped and U-shaped layouts are common in ranch style homes.

On the East Coast, you’re likely to see examples of Cape Cod style homes. These homes typically have a moderately pitched gable roof, wood shingle siding, single story, symmetrical layout with a central hallway and chimney in the center of the home. They’re designed for comfort and practicality.

For many home buyers, the house style is a personal preference largely based on looks. However, as noted above, different home styles have certain characteristics and features that are common.

Another consideration is the layout. Some home styles are always one-story while others are usually two-story. Some styles are known for having an open layout, but others are more compartmentalized. This is something you’ll want to carefully consider before settling on a home style.

Find your perfect home style at myHouseby.com! You’ll get a selection of home designs based on your lifestyle and aesthetic preferences. Choose the one you like best then start personalizing it to make the home your own. 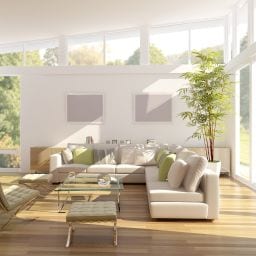 What is 3D Home Design?

The last few years have been astonishing in terms of new tools for designing homes. Suddenly augmented reality, virtual reality, and 3D design are a becoming available during the home building process, and myHouseby is the first to offer this technology to buyers for free. 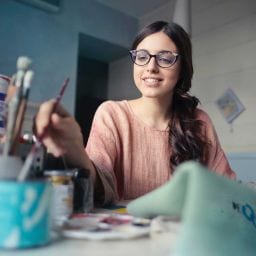 Single & Buying a Home? Here’s What You Need to Know

More and more single men and women are choosing to purchase a home of their own as a smart investment in their future. Here’s what you need to know to do it the right way… 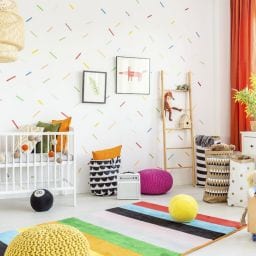 How to Get Started Building a New Home: Discover

Discover all the possibilities of building a new home with myHouseby. Find new home plans and communities from multiple builders all in one place. 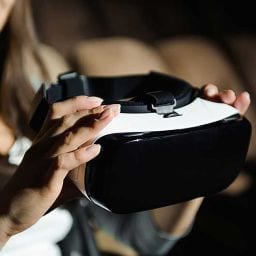 How to Use Virtual Reality to Design Your Home

Virtual reality technology is changing the way we design homes. Here’s a few ways you can use VR to design a new home that’s exactly like you imagined. 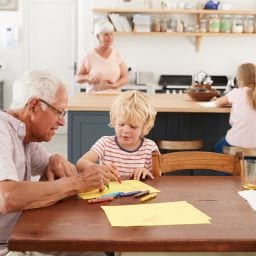 Never has such a large share of new housing been geared towards active seniors. Here’s why it’s a great time to be a Baby Boomer looking for a new home. 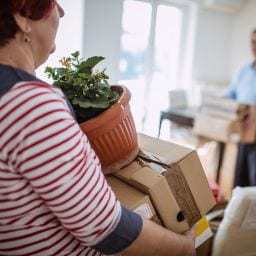 When the kids move out an empty nest may feel too big. Use these tips for empty nesters to make downsizing easier before moving into a new home. 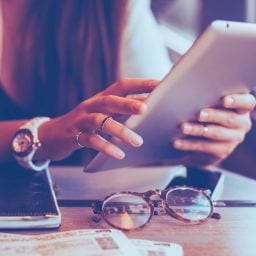 Designing Your New Home, Getting Started

Now is the time to start applying the ideas you conjured up in the dream phase and pairing them with what you found in the discover phase. We’re talking about home design! 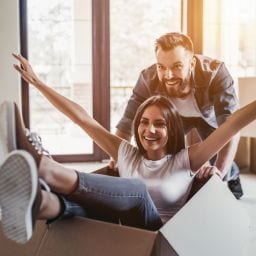 More Millennials are ready to move out of their starter home. Recent studies suggest new homes in the suburbs are the best move up option.

Should You Use Aging in Place Design?

Should you use aging in place design elements in your new home? Here’s why more homeowners of all ages are investing in universal design features.

Learn how the latest virtual reality apps and tools are empowering home buyers with more information and options than ever before.

Are you among the millions of people planning to buy a home next year? Here are the market predictions you need to know before buying a home in 2019. 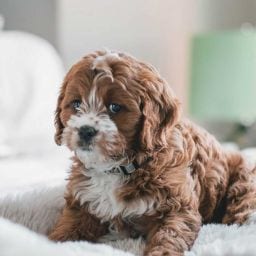 How to Consider Your Pets in Your New Home Design

Do you have a furry family member at home? Get ideas on how to design a new home that’s perfect for everyone in the family, including your pets. 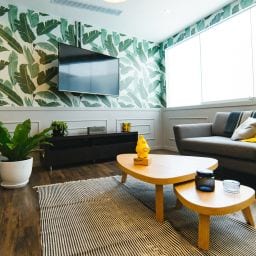 The Value of New Home Construction 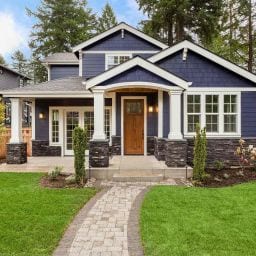 Buying a house and having a baby: What’s the right timing?

Starting a family (or expanding the one you have) while also trying to align those life changes with buying a new home for your brood can test even the calmest couple’s stress level, especially in terms of timing.

The Advantages and Benefits of New Home Construction

Is building a new home better than purchasing a resale? Find out why people who own a new home say it’s the best decision they made as a buyer.

Expert advice on current new home trends, how to discover the perfect home for your lifestyle, along with tips and what to expect in building your new home.